Music Export Norway wanted a new identity, through which they wanted to visually connect more strongly to the business they operate in: music. There were some challenges in the fact that they are represented in a large number of venues –but the degree of how visible they are and self-presentation ranges from a tiny logo at the bottom of a flyer to large trade show venues and visibility at festivals.
They operate in many different environments – they are supposed to be themselves, represent Norway, being so visually interesting that they attract concert audiences, but they must also be able to write official letters and applications in a credible manner.
An additional profile was also developed, only with the word Norway, for use when they only represent Norway. Music Export Norway is a service and competence centre for exporters of Norwegian music products, and they will take part in strengthening Norwegian music internationally. They are owned by FONO, IFPI, NOPA, MFO and GramArt. 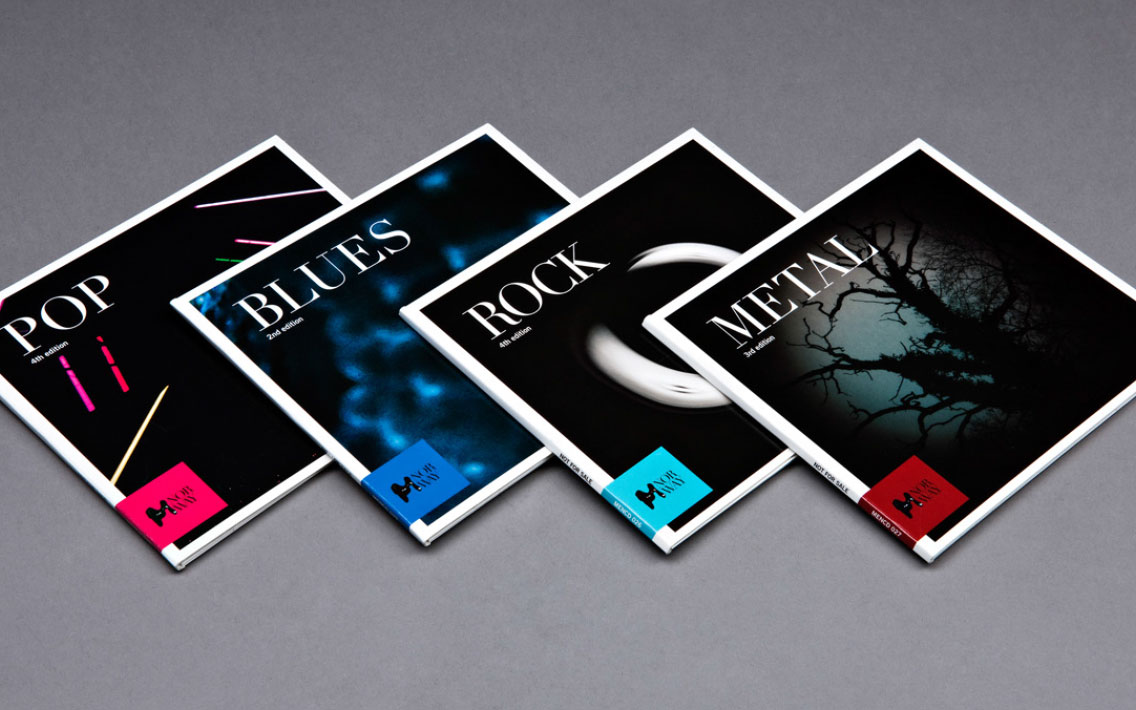 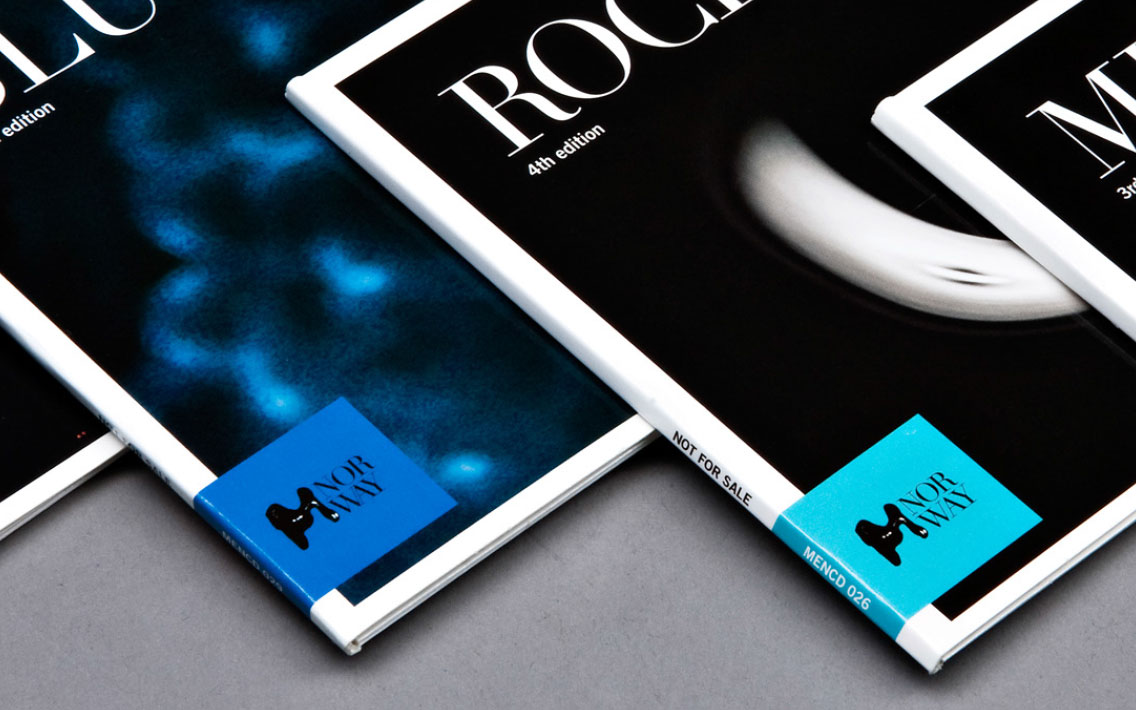 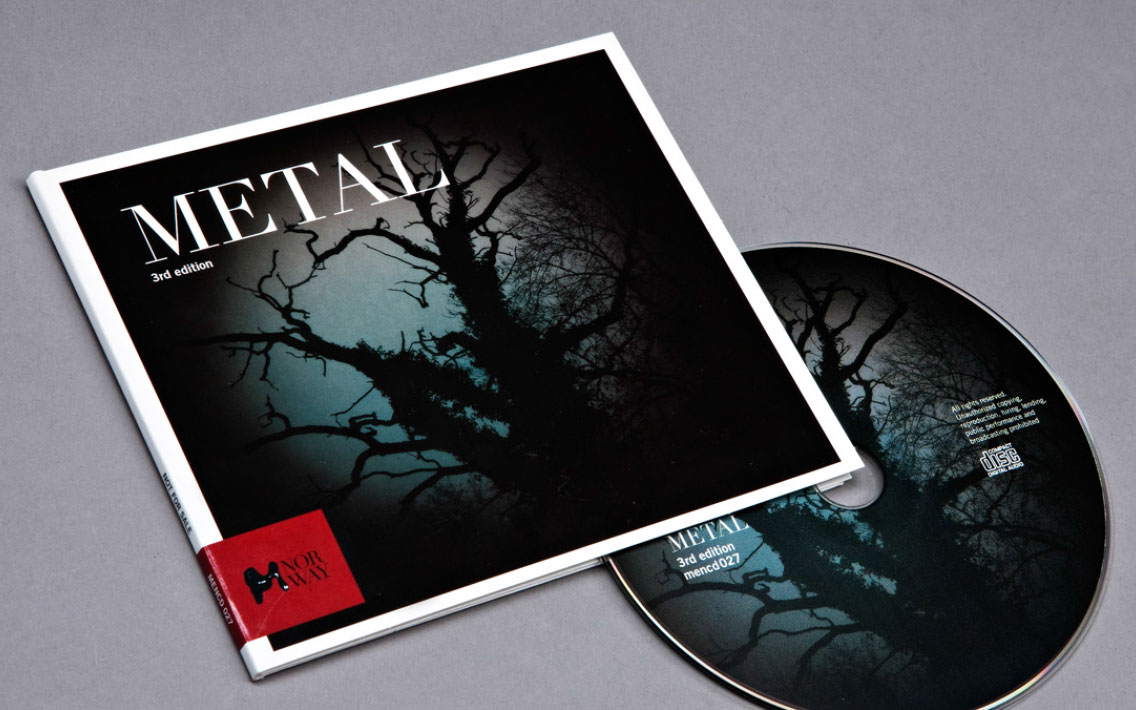 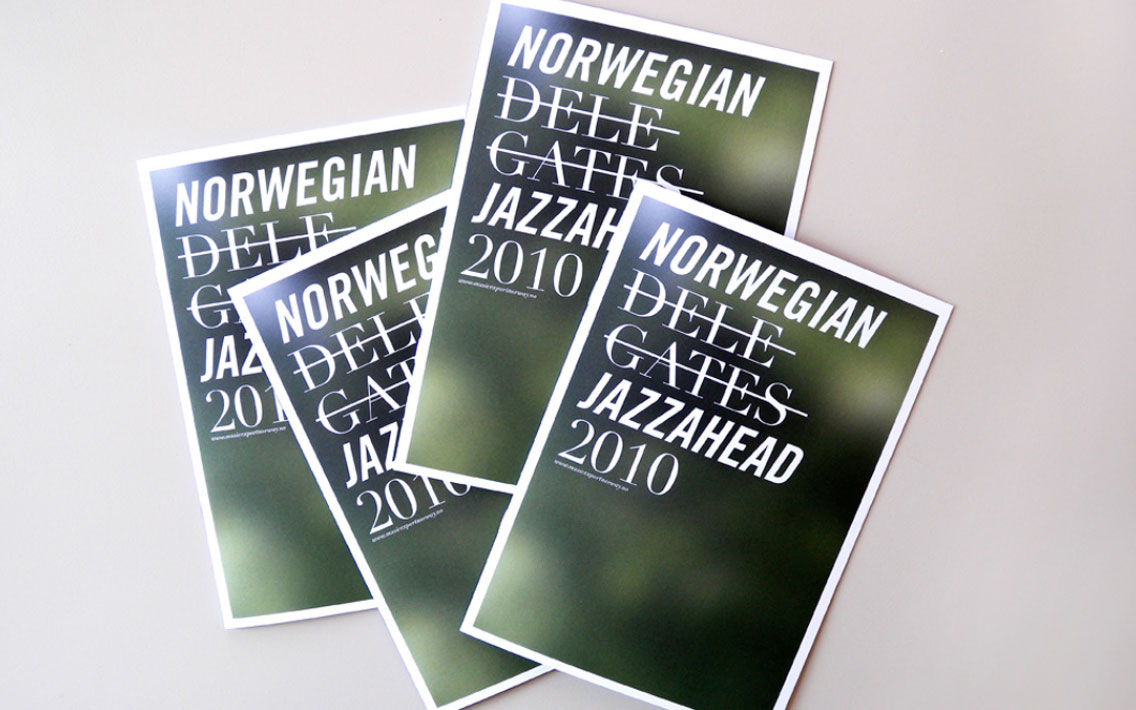 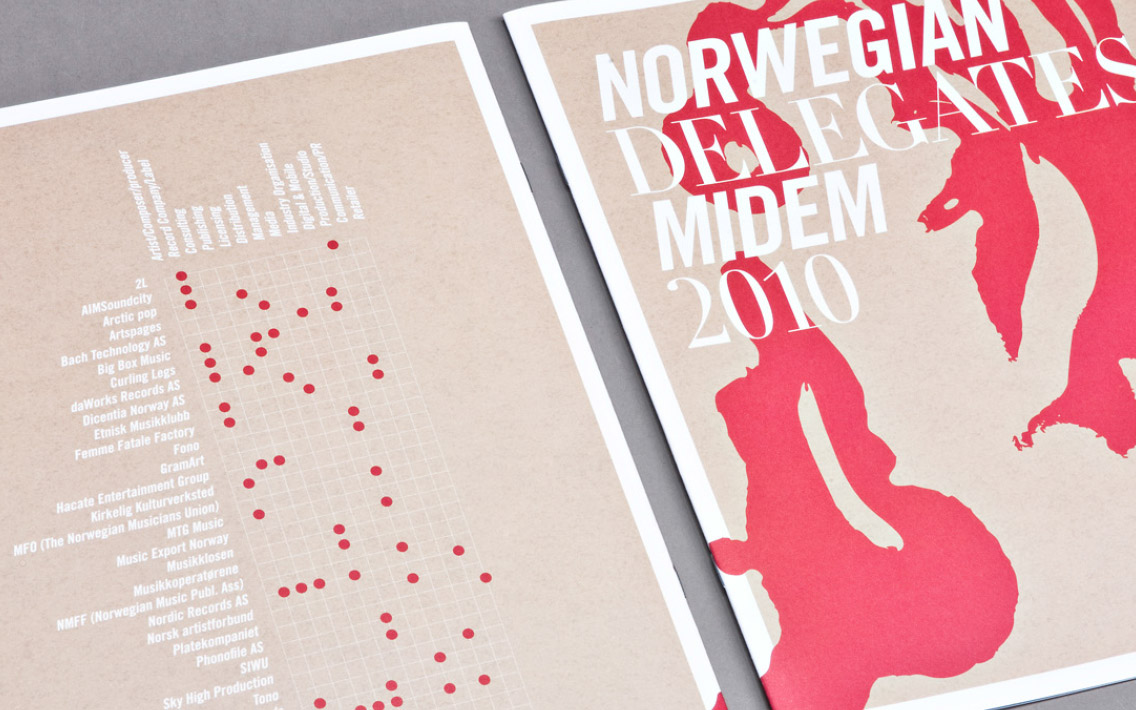 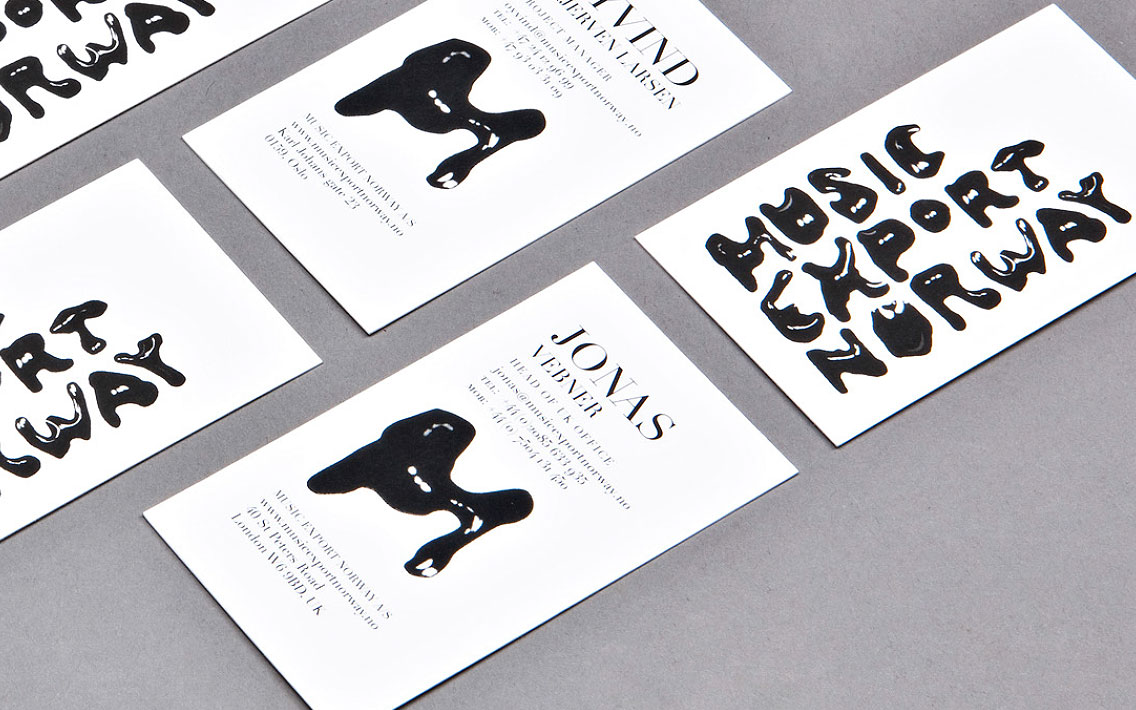 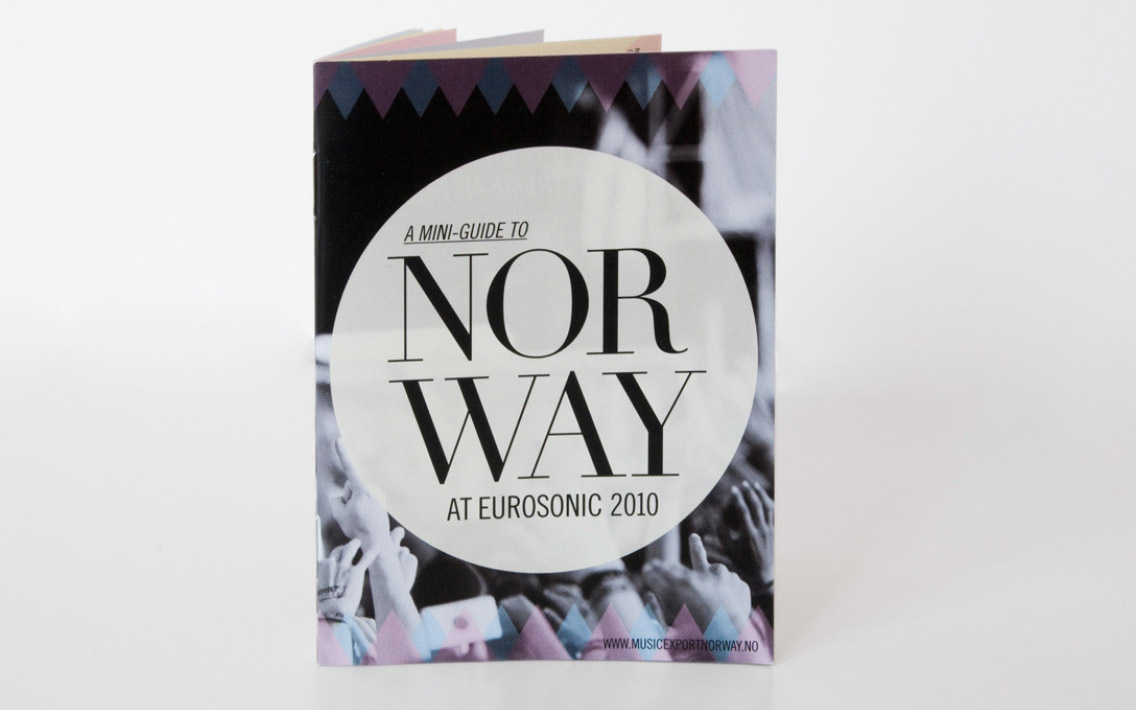 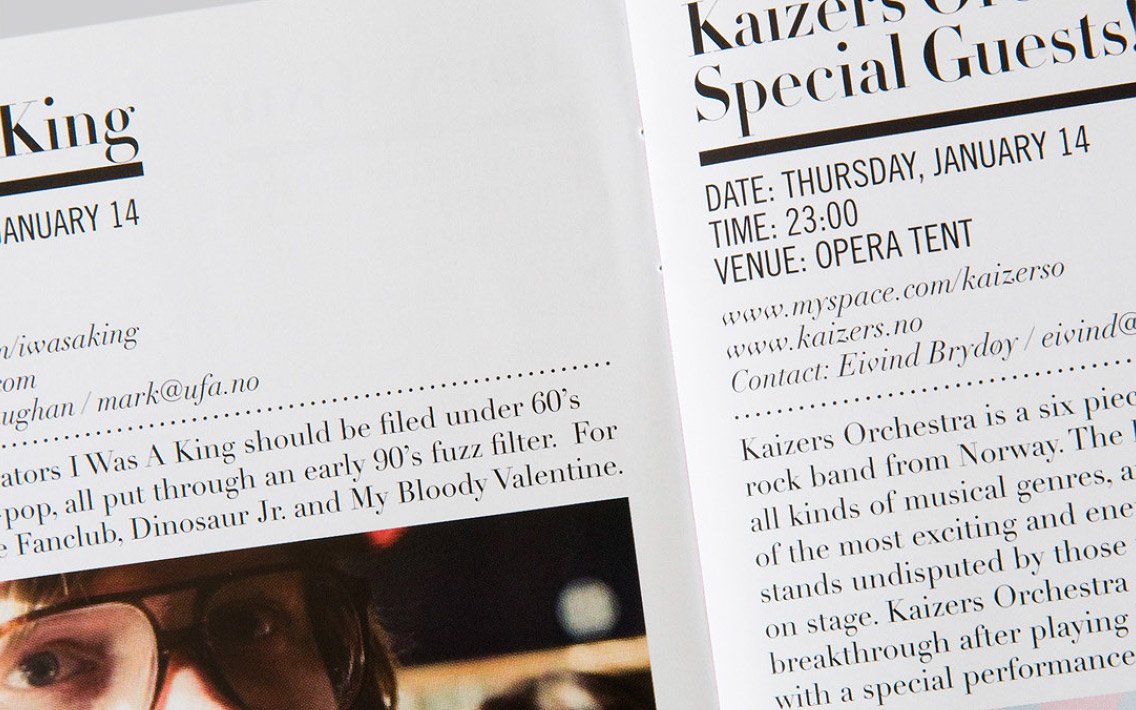